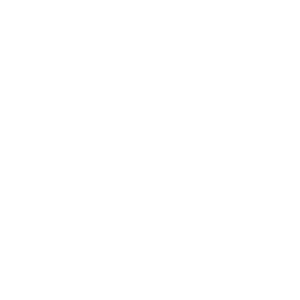 Human Trafficking has destroyed millions around the world. Every day, about 200 girls and women enter into prostitution mostly against their will. Estimates of women involved in sex trade in India ranges from 100000 to 800000. Bureau of Police Research & Development, Ministry of Home Affairs, Government of India. Human Trafficking, Handbook for Investigators, March 2007. Human Trafficking is modern form of slavery, whose victims are mainly women and children. It is the second largest criminal industry in the world, and it is the fastest growing. No country today is free from human trafficking. According to UN estimates nearly 2 million women and children are abused and trafficked globally every year, and millions more are trafficked within their home countries.